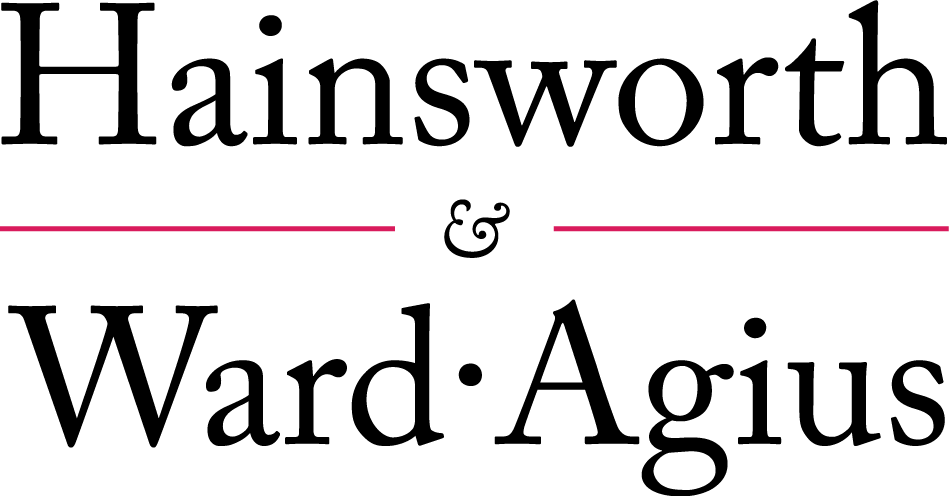 This is the face of Jack the Ripper

It is London, in the autumn of 1888, and five impoverished women have been savegely murdered in Whitechapel by one of the world's first serial killers - Jack the Ripper.

It is London, in the autumn of 1888, and five impoverished women have been savegely murdered in Whitechapel by one of the world’s first serial killers – Jack the Ripper.

Meanwhile, a young, newly married vicar has at last secured his own parish in picturesque Dorset. While happily settling into his new life, he is approached by his cousin, a handsome and talented London barrister and successful first class cricketer and asked to take his confession: “I am Jack”.

Five innocent lives have been taken and now the life of the vicar is turned upside down.

In November 1888, the barrister is hastily taken by his family to Paris to commit their maniacal member into the most exclusive and discreet asylum that money can buy.

Fast forward to 1965 and the name of this barrister is revealed for the first time as Montague John Druitt – the true Jack the Ripper.

Yet, jump forward another 55 years to the present day and the question still persists: Who was Jack the Ripper?

The chronicle of this infamous mystery of the Victorian era usually begins and ends with the impoverished streets and neglected souls of Whitechapel.

In truth, it spans the gamut of London society and centres on the well-to-do Druitt family.

This highly-accomplished family, the very best example of Victorian respectability, is thoroughly investigated for the first time in The Escape of Jack the Ripper: The Full Truth About the Cover-Up and His Flight From Justice (Amberley, 2020).

Montague Druitt was a first class cricketer for the Marylebone Cricket Club (picture: The Warden and Scholars of Winchester College)

An anguished and agitated cohort of family members made several unsuccessful attempts to alert authorities that the ‘Ripper’ they were searching for after December 1888 was in fact already deceased.

Their conundrum? Ensuring no innocent person would ever hang for the crimes of their Montague, while also protecting the Druitt family name from scandal.

From the poverty-stricken East End to genteel London society, picturesque Dorset, the legal circles of the Inner Temple and the anonymity of the private asylums of Paris and London, The Escape of Jack the Ripper: The Full Truth About the Cover-Up and His Flight From Justice brings to light new evidence explaining Montague Druitt, his motives, and how the machinations of his family and their upper-class connections have misdirected the public for more than a century.

The infamous serial killer was not poor, not foreign, nor unknown, but the gentleman Montague Druitt – a first-class cricketer, Oxford graduate, and emerging barrister: Jack the Ripper was a product of the very best of Britain.

This fascinating story is revealed fully for the first time, with many never before published photographs including the newly discovered, last known image of Druitt.

The Escape of Jack the Ripper: The Full Truth About the Cover-Up and His Flight From Justice is available now.

Pictures: The Warden and Scholars of Winchester College